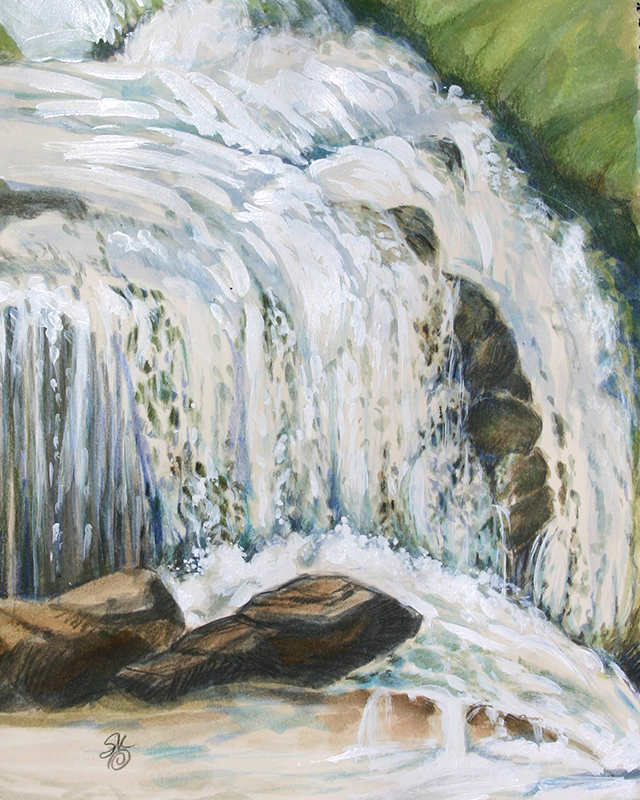 In the end, Clint chose the right spot and Mother heard me. We have water and we are grateful.
Posted by Artology Now at 2:14 PM No comments:

Email ThisBlogThis!Share to TwitterShare to FacebookShare to Pinterest
Labels: Life 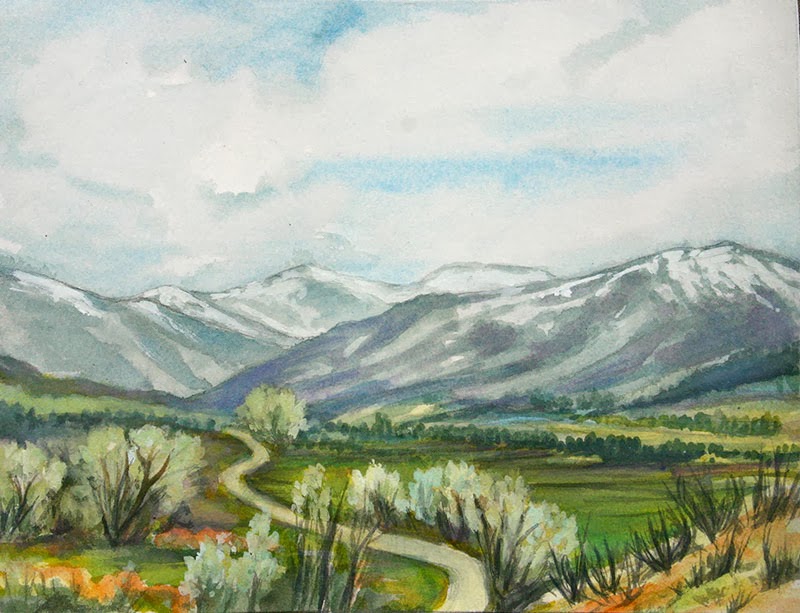 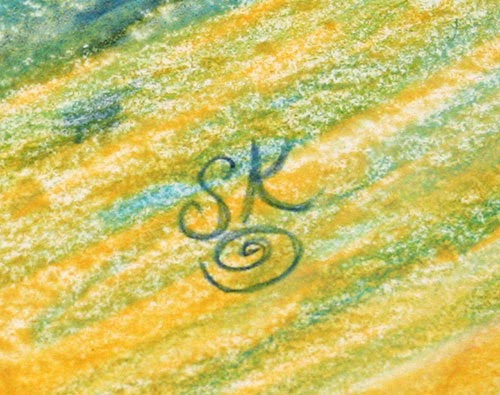 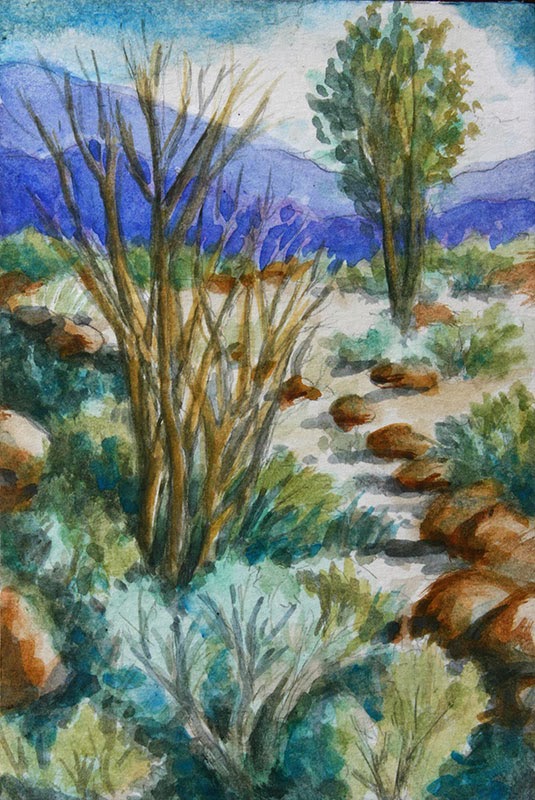 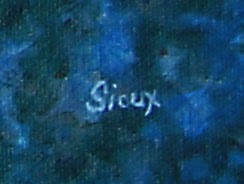