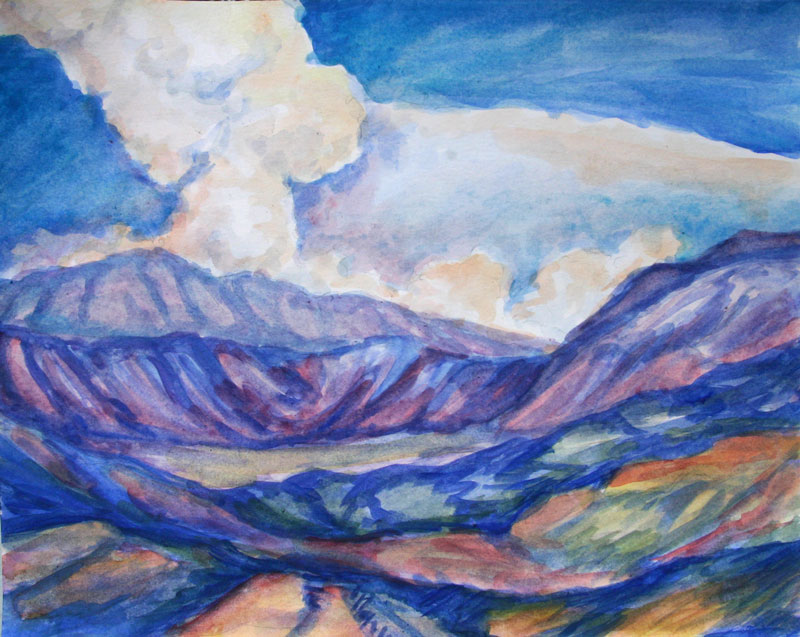 I’m tempering my activity on that one so as not to destroy it (yes, it happens), especially after all the time I’ve put in on it. I know what needs to be fixed, but I haven’t figured out how to fix it. One morning I will wake up with the solution. I find those last moments in and out of sleep often yield answers to nagging painting problems. Stay tuned...
Posted by Artology Now at 3:39 PM

Email ThisBlogThis!Share to TwitterShare to FacebookShare to Pinterest
Labels: Lone Pine, On the road